The artist was drawn to printmaking for the radical change the printing press imposed on the world. The printing press removed art from the sole sphere of the elite. Through printmaking art could be made affordable for the middle classes. Through newspapers and throw away media art became accessible to the masses no matter their status, and for the poorest it transcended language. Art began to change and evolve into something social, political, rebellious, bizarre, but mostly it became functional, not in the practical/applied sense, but as a means of change.

The value of art does not reside in the monetary cost.

In recent work Price creates hand made brass & acrylic rubbing plaques, and rubbings carved into existing objects surfaces. The audience is asked to take a direct rubbing of the work to take away with them. A stamp of the artist’s signature is offered (the viewer decides on the necessity and value of this element). 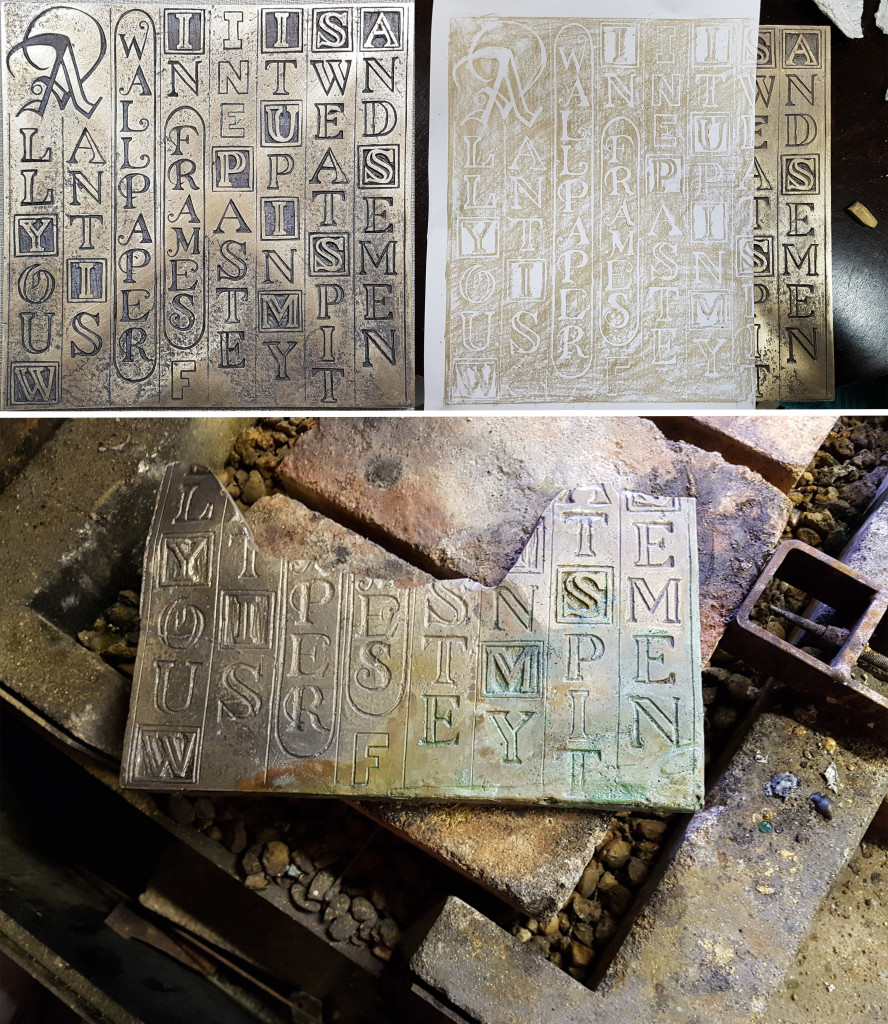 ‘No Market Value’, a direct transfer print of an entire Dodge Minivan, was exhibited outdoors and exposed to the elements. On the opening night the artist invited the audience to walk onto the work to view the details closely and hear the story of the process and making. At the closing evening of the exhibition the artist asked viewers to come and cut away any part of the print they wished to take away. Some people framed them, some were thrown away, some artists took pieces and incorporated it into their own works.

This was the largest, most expensive work the artist had created to date, but the value came in the dissemination of the work and it’s story. As a defining and notorious piece of the artists catalogue it was a liberation to have it destroyed. 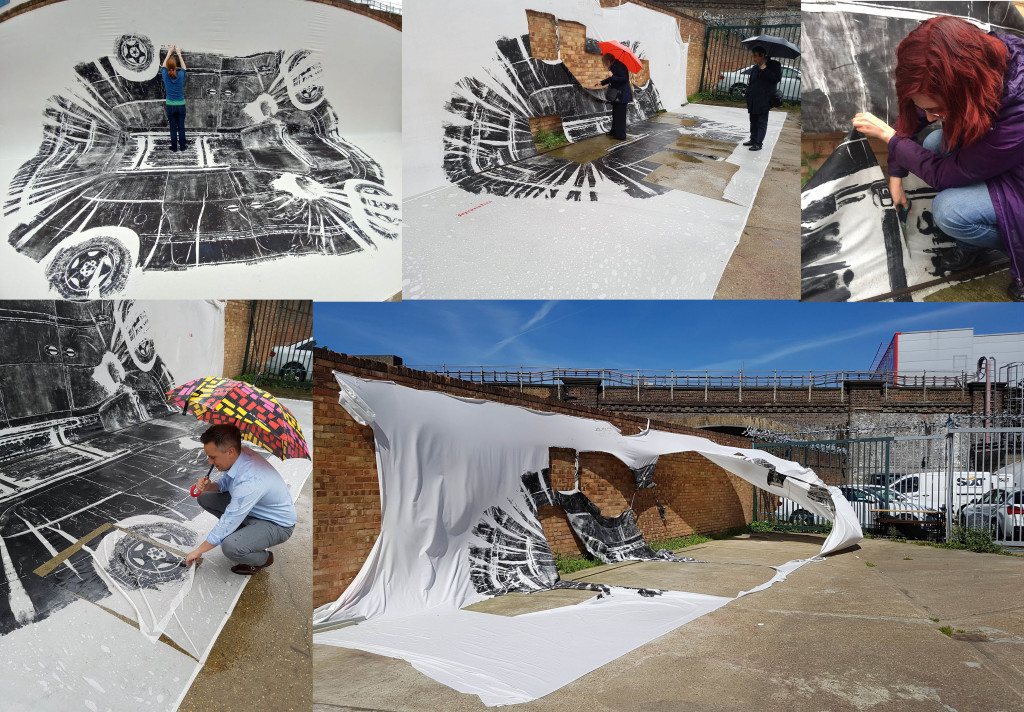 Price has spent a number of years experimenting with participation and engagement. The new series of work being developed in 2020 will take these tests and culminate the research into a new, exciting and FREE body of work, projects and exhibitions. 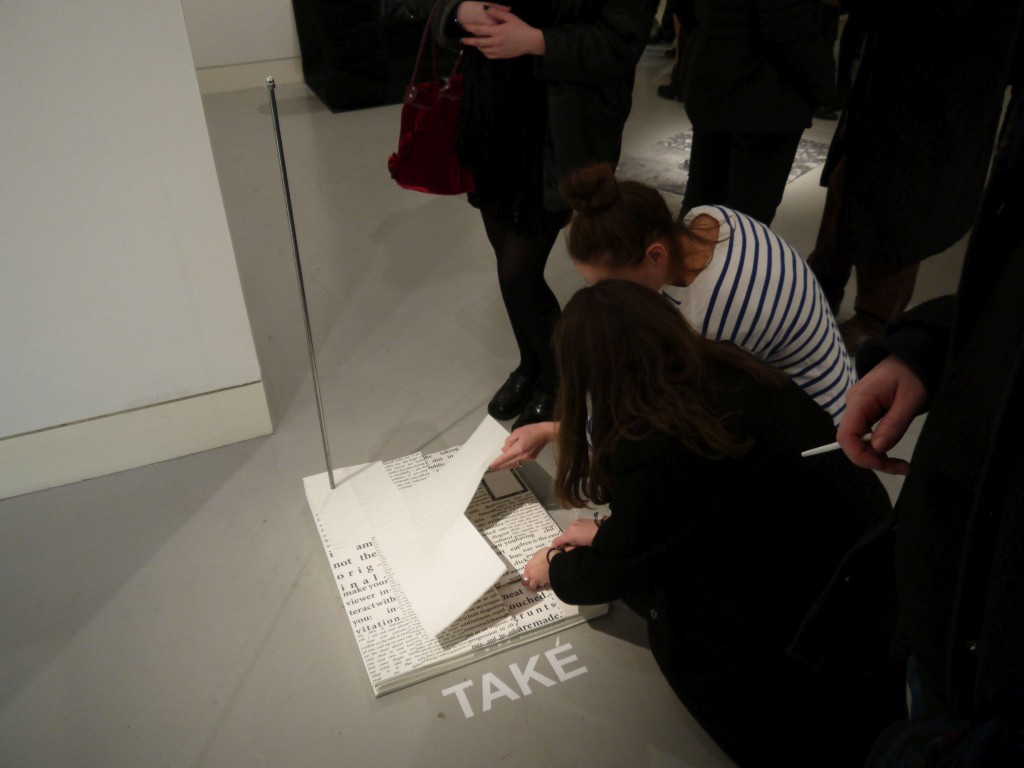 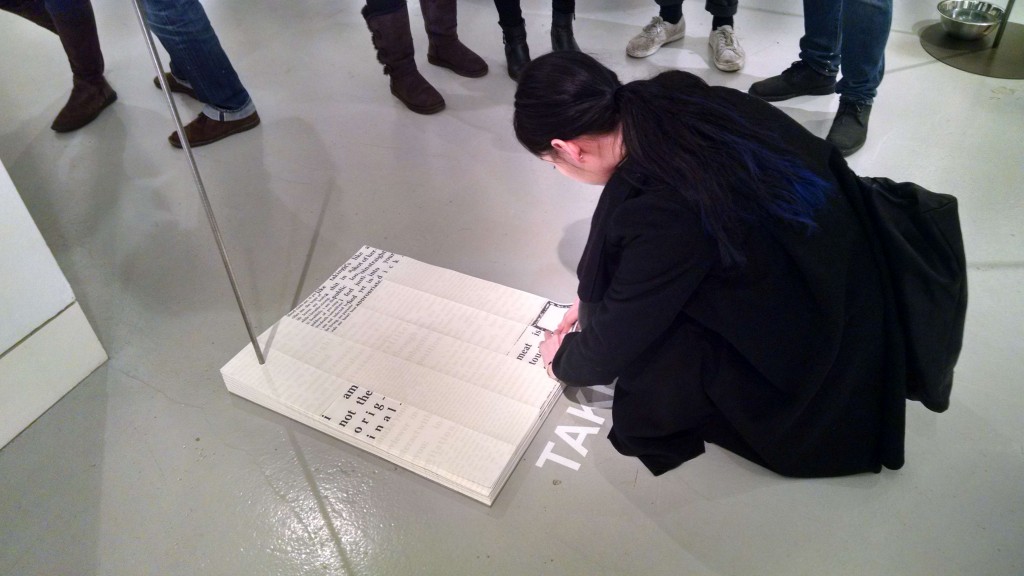